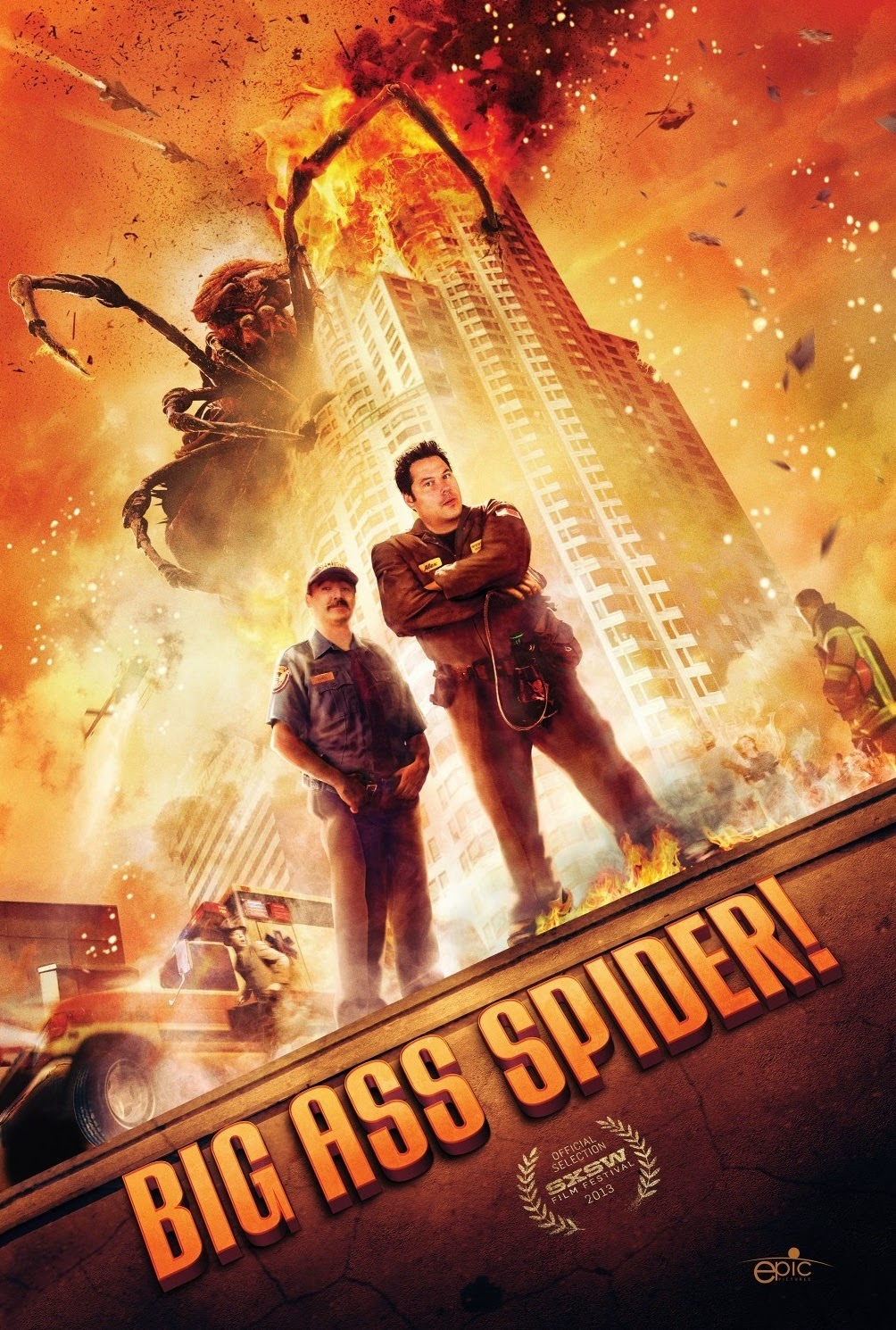 Alex (Greg Grunberg) is an exterminator who, after catching a rodent in a woman's house, ends up bit by a brown recluse spider.  This results in a visit to the hospital.  While he is there a corpse comes in that contains something worse than a brown recluse: a spider accidentally created from eating fruit crossed with alien genes.

After the coroner is bitten Alex agrees to hunt down the spider to cover the costs of his emergency room visit.  With the help of security guard Jose (Lombardo Boyar) he tracks it down but, while he was hunting the spider, the military, under the command of Major Braxton Tanner (Ray Wise), has shown up to try and contain it.  He corners it in the hospital basement, but it also corners him and gets away when Lieutenant Karly Brant (Clare Kramer) takes a shot at it.

The spider escapes and begins feeding and growing to the point where all attempts to kill it fail.  Not only has it achieved the size of a large truck, but it has also decided that the U.S. Bank building in downtown Los Angeles is a great place to lay its eggs.  Also along the way it captures Lt. Brant, meaning that Alex now not only has to find a way to kill the spider but also rescue her as he finally found the one woman willing to go to dinner with him.

Big Ass Spider! is a quick, fun monster film that fulfills its promise.  The effects could have been better, but that's a minor quibble.  The massacre in the park still comes off quite well, Lloyd Kaufman shows up for a cameo and Grunberg is likeable as Alex.  Going into this I was afraid from the way it looked that it was going to be a Sy-Fy Original film on par with the stuff from Asylum.  Glad to say I was quite happy and really hope the ending was the promise of a real sequel.